A girl is talking with her father.
【08】 What does the man recommend that his daughter eat now?
Answer
【08】

A teacher is making an announcement.
【09】What must students discuss in their presentations about careers?
Answer
【09】 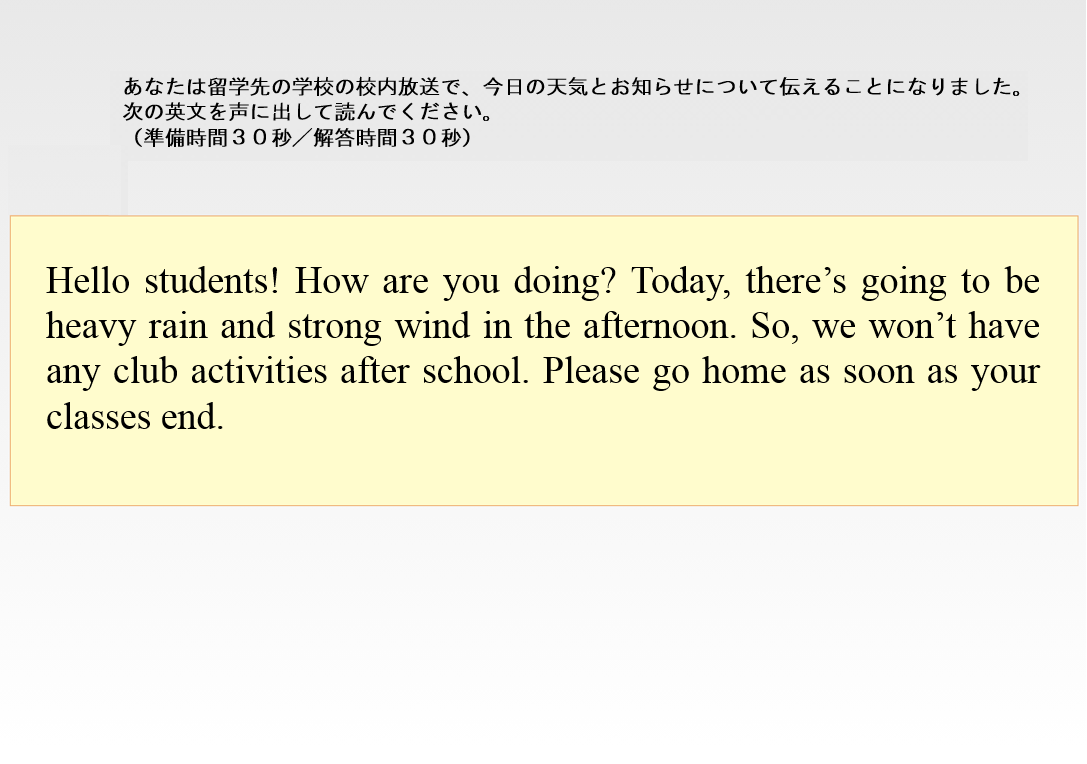 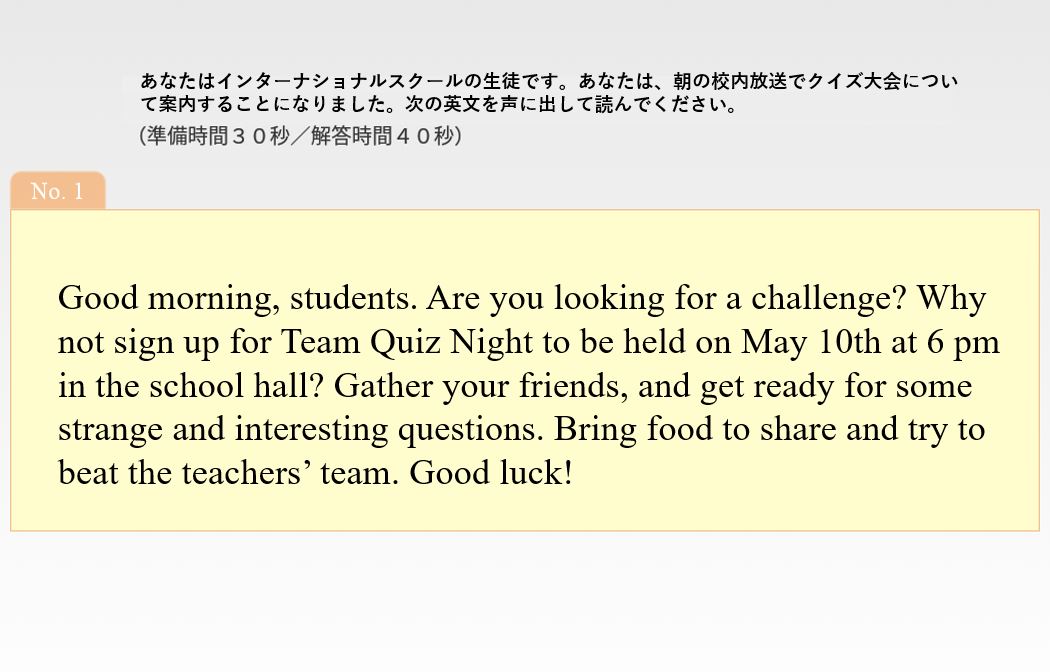 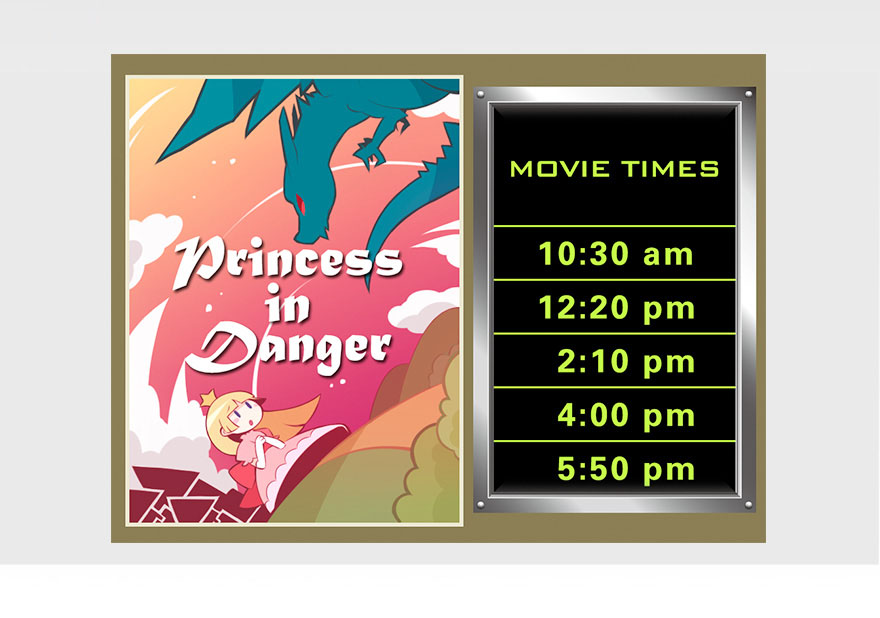 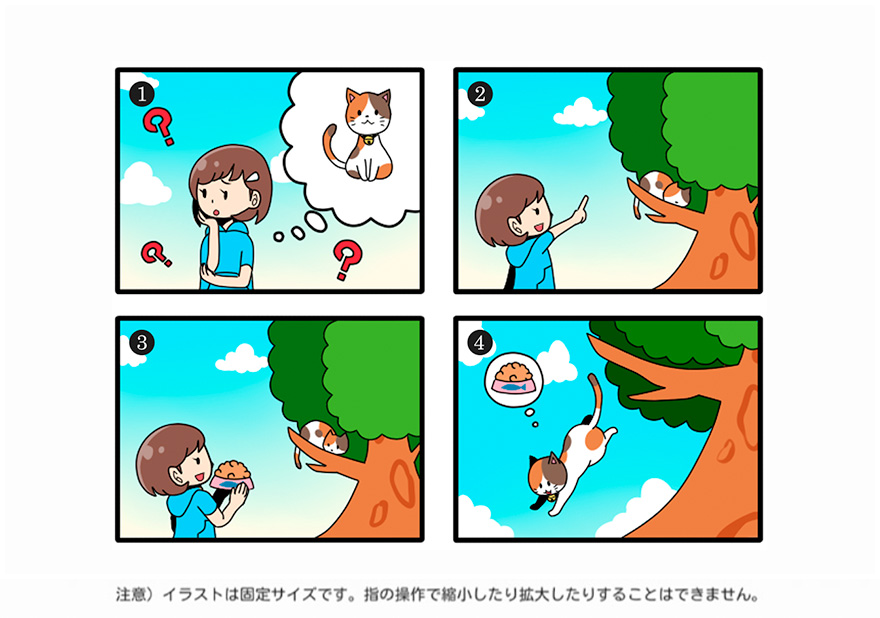 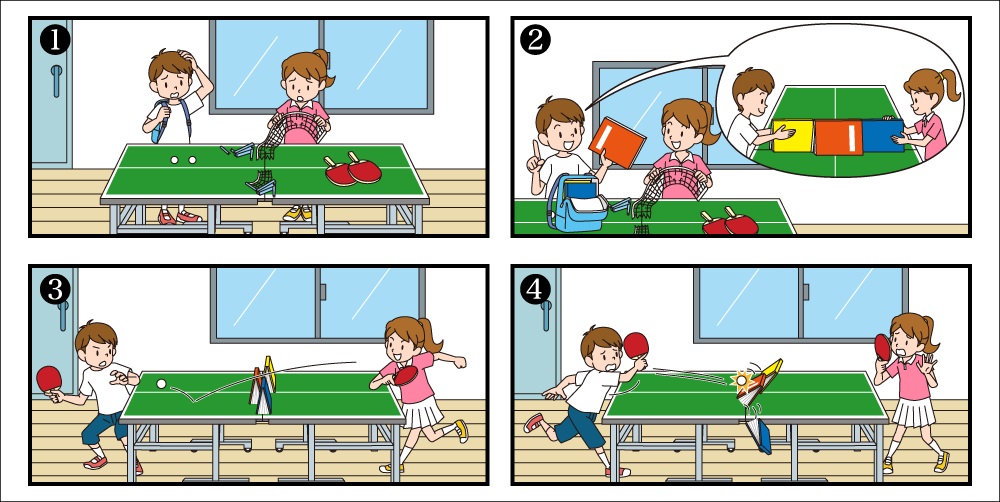 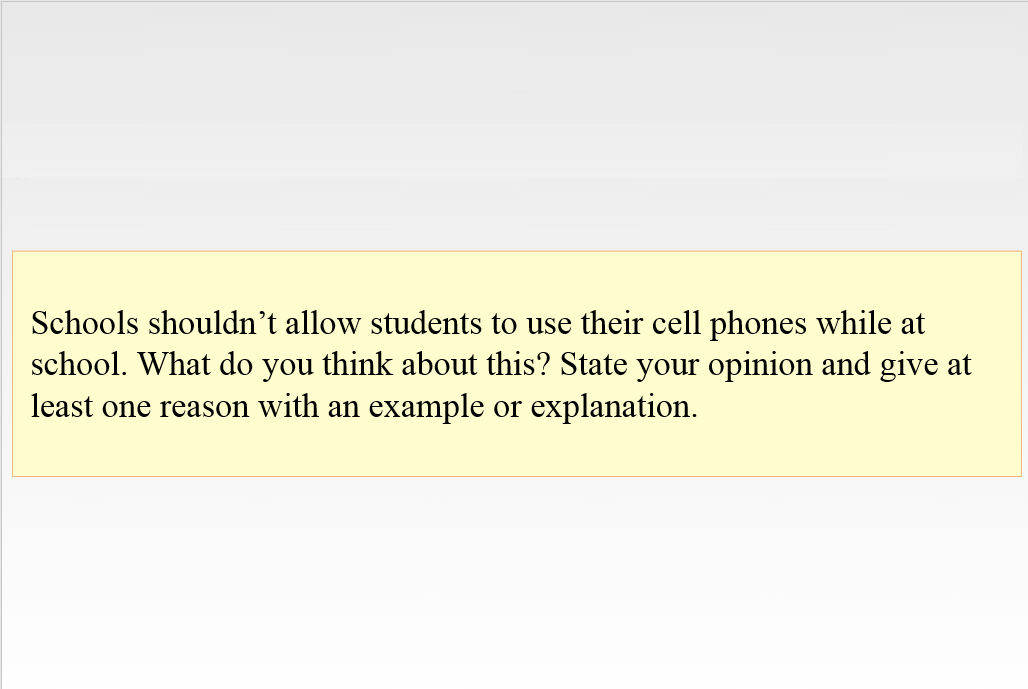 Advanced
英文を完成させるために、選択肢 [A]〜[D] のうちから、最も適切なものをひとつ選びなさい。
【01】It hasn’t been confirmed that the fire that destroyed a home last week was started by a cigarette, so the fire’s ______ is still under investigation.
Answer
【01】

【02】That expensive car was left by the road for around five years. It’s hard to imagine how anyone could have _____ such a beautiful vehicle.
Answer
【02】

Basic
質問文を読んで、それから文章の中から答えとなる情報や考えを素早く探して解答しなさい。
Human eyes have a single lens, but butterflies’ eyes have many lenses. These eyes allow butterflies to see ultraviolet light, a kind of light that most humans cannot see. Many butterflies like to drink a type of sweet water that is made by plants, usually in flowers. These flowers often have lines that can only be seen under ultraviolet light. Butterflies see the lines, using them to lead the way to their drink.
【03】 What is this passage mainly about?
Answer
【03】

Core
質問文を読んで、それから図表の中から答えとなる情報や考えを素早く探して解答しなさい。
You are looking at a poster.
【04】 What time does the museum tour start on Saturdays?
Answer
【04】

Every year, big storms hit Houston, the fourth largest city in the USA. Wind and rain cause terrible damage. Because of this, in 2008, the city center had to close for almost a week. After that, some engineers had the idea of protecting the city center with a dome.

The dome would be taller than Houston’s tallest buildings, and it would cover about two square kilometers. Actually, it would not only be the tallest building in the world, but also the widest. The dome would be made with ETFE, a material that is like glass, in that light can pass through it, but is not nearly as heavy as glass. This material has already been used in buildings around the world. It is so strong that even winds of up to 289 km/h won’t damage it.

Unfortunately, it would be very difficult to build such a big dome. It would take many years and cost a lot of money. After being finished, there would be no rain to help the plants grow and to keep the streets clean. Also, because there would be no wind inside the dome, dirty air would stay there, and this could make people sick. For these reasons, the city of Houston has no plans to build it.

Is the dome an answer to Houston’s problems? Not now, but maybe someday.

【07】 According to the passage, what problem does Houston have?
Answer
【07】

【08】 According to the passage, what is the material for the dome like?
Answer
【08】

【09】 What is one reason that Houston has no plans to build the dome?
Answer
【09】